Scouting for fixtures is a weekly blog for people who love the beautiful game. It comes out every Sunday and hand picks upcoming matches worldwide that week, which look set  for 90 minutes of non-stop action.

All times are in GMT. 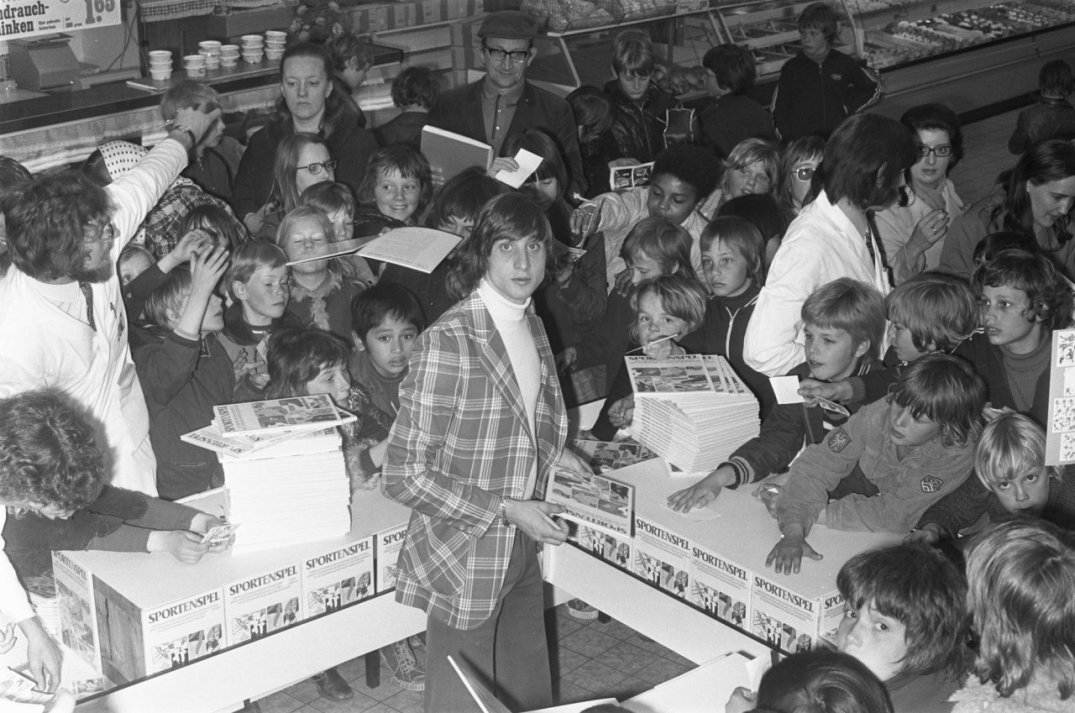 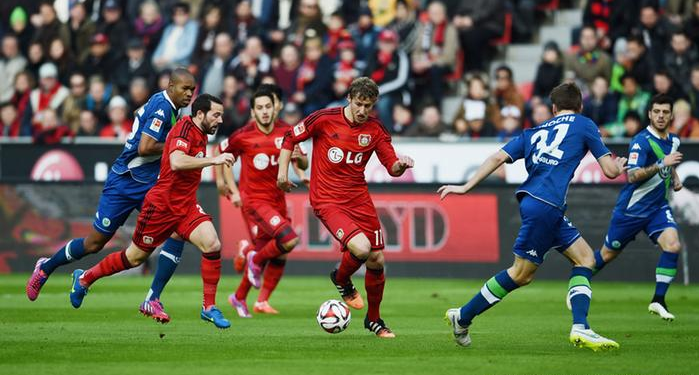 The two teams sit shy of the 4 champions league spots up for grab and with the final weeks of the season are underway, this is a last big push for both teams to jump into the top 4 while simultaneously putting the other team out of their misery. Both teams have been disappointing in the games they’ve lost and in the manner they achieved the ‘biggest bottlers in the bundesliga’ title. For Wolfsburg, who knows what’s going to happen during the 90 minutes? When you beat a formidable Borussia M.Gladbach side and the following week lose to prime relegation candidates Hoffenheim; it’s hard to see how the sporadic form equates to a definite win for the away side with the 3rd worst away form in the league with 4L 1D 1W (last 6 games). Bayer aren’t in a much better state themselves. Throughout the season they’ve been kindly donating points to those in need, but it’s come to a do or die as the season comes to a close. Bayer need to shift a couple gears up if they want to catch the others, and from what we’ve seen they’re doing just that. The form has picked up and wins are coming back with Chicharito the man leading the charge. It should be mentioned that the game is a goal magnet, for the last 3 years it’s managed an average of a remarkable 4.5 goals a game. That’s helped further by both defences riddled with injuries and attack minded coaches at the brim.

Klopp’s got his work cut out as the Liverpool bunch face the title challengers Tottenham at Anfield. It may be both teams separated by 7 places; both stand in the way of accomplishing the others season goal, of winning the PL title or reaching the top 4. Liverpool in the top 4? Well, I mean theoretically (with a huge dollop of luck) it’s possible, Liverpool are only 7 points behind Man City with a game in hand. The Manchester derby left only more questions unanswered on how they’re planning to turn this awful run of form around. Leaving Liverpool very much in the mix with an underperforming Man Utd and and inexperienced but in-form West Ham (and Southampton & Stoke but really … I wouldn’t count on it) to contest with. It will be an important and tense match to those clubs in the upper end of the Premier league, this late on into the season. Looking ahead to the fixture itself, it’s easy to see that Spurs will dominate the match, but the potent counter attack is capable (but unreliable) to devastating effect.

If you want one single fixture that encapsulates modern football and the beautiful game in 90 minutes; you can’t look past, El Clasico! The rivalry is unlike any other in the world, immersed in rich history and amplified by the endless conveyor belt of superstars at disposal. Throughout the years it has transformed into a global event by just the unfathomable, sheer weight of the two clubs. Literally, they are the 2 biggest clubs in the world, with a combined value of $6.4 billion (bear in mind the GDP of Monaco is only $6 billion) and a conservative estimate of $670 million of talent starting at the Nou Camp. Barcelona are favourites to take all 3 points, 1st in the league. Real Madrid and Zidane, while shifting the style of play is yet to move the team forward substantially and challenge the Catalonian giants. Averaging a 4 goals a game ratio for 3 years, and with the best attacking players in the world playing, it looks like another goal fest this Saturday night.

For those outside Italy if I asked you: What’s the biggest derby in Italy? 9/10 people would probably say the Milan derby; but within the borders, the Roman derby takes on that role, in what is a uniquely fierce Derby della Capitale. The derby itself has a deep, dark and hidden past behind it. Roma was actually built by Mussolini who combined 3 of the Roman clubs in a fascist regimen to challenge the established Italian clubs. Lazio was the only large club to resist and from there flourished one of the most violent derbies in the world. The fascist roots, while wiped clean from the internal structure of both clubs, is still prevalent among both sets of fans and brews a very tense atmosphere. The violence and hatred in the derby is truly underrated, on the derby day roads are closed in a 20 block radius! Rome transforms from a buzzing capital tourist attraction to a quiet and reserved city in the days leading up to the fixture. This weight of the occasion is felt by the players and with Roma legend Totti playing his last ever Roman derby, the impotence is on Roma to do their captain proud, and for Lazio to ruin the party. The league standings do not matter. Form is irrelevant. Simply put, losing is not an option. 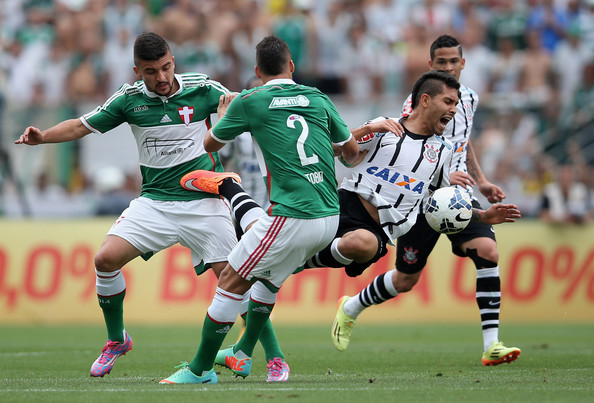 The oldest derby in Sao Paolo returns for it’s 99th year anniversary in a fixture that ranks the tenth greatest rivalry of all time. Throughout the years it’s maintained a competitive edge despite Palmeiras having fallen from the top tier of Brazilian teams in Paulista A1. With the 350th match being played in the Allianz Parque the record currently stands with the home side just edging at 122 wins compared to Corinthians 120 wins. Palmeiras was originally formed out of Corinthians as the European faction within the club split and were known within the city as ‘traitors’. There are many memorable moments over the years, most recently the 3-3 thriller; and in-fact inspired a Romeo and Juliet film based on the two clubs (yikes). Brazil being as big a footballing nation as they come, the day is an event in Sao Paolo, with passion running high, vibrancy and endless colour, as with all Brazilian classics.